MQG calls on MK David Amsalem, Chairman of the Interior Committee, to stop “the unprecedented and unstrained attack” campaign to politicize the Police, which appears to be motivated by personal and political interests.

MQG called on MK David Amsalem, Chairman of the Interior and Environmental Protection Committee, to stop the campaign against the Police and its Commissioner, which appears to be motivated by personal and political interests and not by pragmatic ones.

MK Amsalem’s proposed bill, which seeks to undermine the autonomy of the Israeli police force, calls for re-organizing the accounting structure of the police by subordinating the police accountant to the Ministry of Public Security. 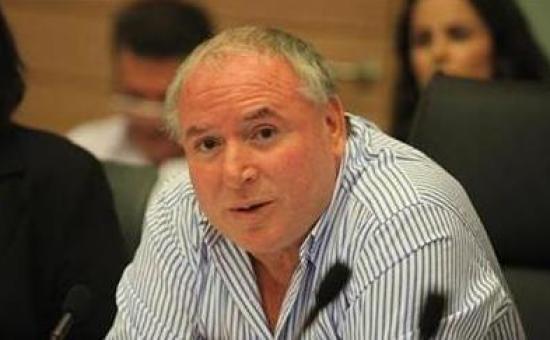 Furthermore, the MQG called on Amsalem – in order to prevent and avoid the appearance of conflicting interests – to transfer the supervision of Israel’s police from the hands of the Interior and Environmental Protection committee of the Knesset, to the hands of a committee whose chair does not belong to a party whose leader is criminally investigated. In a message to Amsalem, MQG stated: “You have chosen to go on an unprecedented and unstrained attack against the police of Israel and its leadership”.

This bill and these remarks were not created in an empty void. This current measure does not stand on its own, but rather supplements a large pile of bills submitted or announced to be submitted by MK Amsalem, all aimed at weakening the independent status of the police, thus, negatively impacting its ability to investigate suspects who are public officials.

“What we are witnessing is a blatant campaign aimed not for the benefit of the public, rather motivated by personal and political ones”, stated MQG. “This endeavor is on another tier, bordering on persecution, constituting an offensive conducted by an elected official on the police – an offensive that cannot be accepted. The matter takes place at particularly sensitive timing, during which the Prime Minister – a fellow party member of Amsalem – is under police investigation of several serious affairs”.

MQG added: “It seems that despite MK Amsalem’s position as an elected official, he chose not to work for the public but for the subjects of these  investigations, by taking part in a prolonged measure aimed at weakening the police and damaging its independence, in a manner which might assist criminal suspects but necessarily will come at the expense of the public. Evidently, the public will not benefit from these measures and consequently arises the question of what is the true nature of the bill, especially at this particular timing”.