A special report issued by the state comptroller Yosef Shapira in the month of April revealed several deficiencies in the conduct of different government entities concerning the handling of the hardships experienced by holocaust survivors living in Israel. Among the mentioned deficiencies: non-utilization of the designated funds; absence of an integrated body to oversee all treatment of survivors; the legal arrangements that apply to survivors are complicated and unclear to them; absence of assistance in housing and monetary benefits. 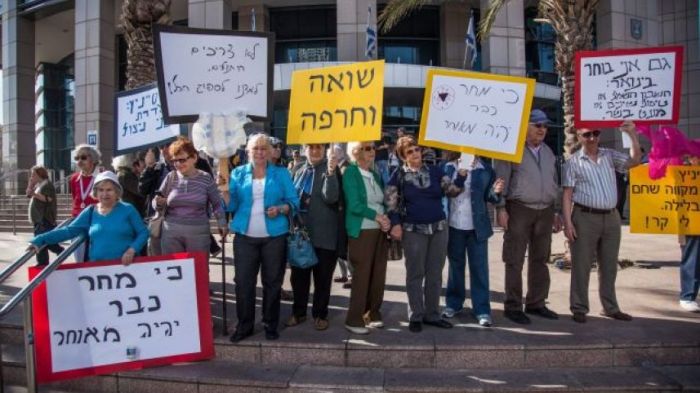 The report addressed significant deficiencies whose handling does not require the allocation of many additional resources by the government. Rather, they entail minimal investment focusing on organization, efficiency and attention to the needs of the survivors, which are repeatedly marginalized as a result of not making themselves heard.

As years go by, holocaust survivors are diminishing swiftly – dying at a rate of 1,000 a month – and there is no dawdling in the implementation of these recommendations. The survivors have endured the utmost difficult experiences and yet have kept the flame of the Jewish people burning during strenuous years of hate and anti-Semitism, and for that to a great extent we owe them our existence.

The survivors have a right to live the rest of their lives in dignity and receive the gratitude they deserve. Additionally, the state’s treatment of holocaust survivors could potentially impact the memory of the holocaust for the generations to come.