Every year the State Comptroller publishes a number of reports in different periods. The most common and known of them is the “yearly report”, however there are also other special reports which are not essentially different but are published separately for their affinity to a specific problem or their urgency to a current issue. 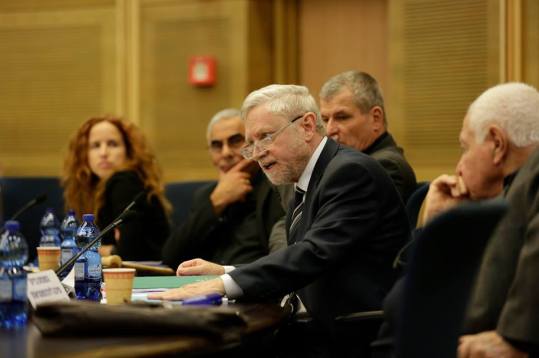 In recent years, the use of special reports has increased. Just this year the State Comptroller published reports on the defense budget, the natural gas industry, the national biometric documentation, the housing crises, Prime Minister Residence expenses and the conduct of Netivei Israel (The National Transport Infrastructure Company). Examples of reports from more recent years are reports on the Carmel fire hazard and Harpaz public affair.

According to the State Comptroller law, all audited entities must examine their conduct according to the discrepancies found in the reports and take action to correct all deficiencies and implement the recommendations of the report. MQGs search found that many Ministries choose to ignore this clear law and create a process to make the necessary corrections which is often not regulated and is hidden from the public eye.

Out of four Ministries MQG reached out to, only one (The Ministry for Social Equality) was found to act according to the law. Two additional Ministries (Ministry of Defense and Prime Minister’s Office) acted in self-judgment, claiming to correct the deficiencies, yet without having any reports to prove said correction. But above all, the Ministry of Welfare was found to be ignoring MQGs petitions for over a year.

Consequently, MQG petitioned the Supreme Court (Bagatz) requesting it to order the Ministries to properly uphold the law, to fix the necessary discrepancies in an organized and transparent manner. In addition, MQG requested the Court order the State Comptroller (which has been ignoring MQG as well) to publish clear instructions which must be upheld by all government offices.